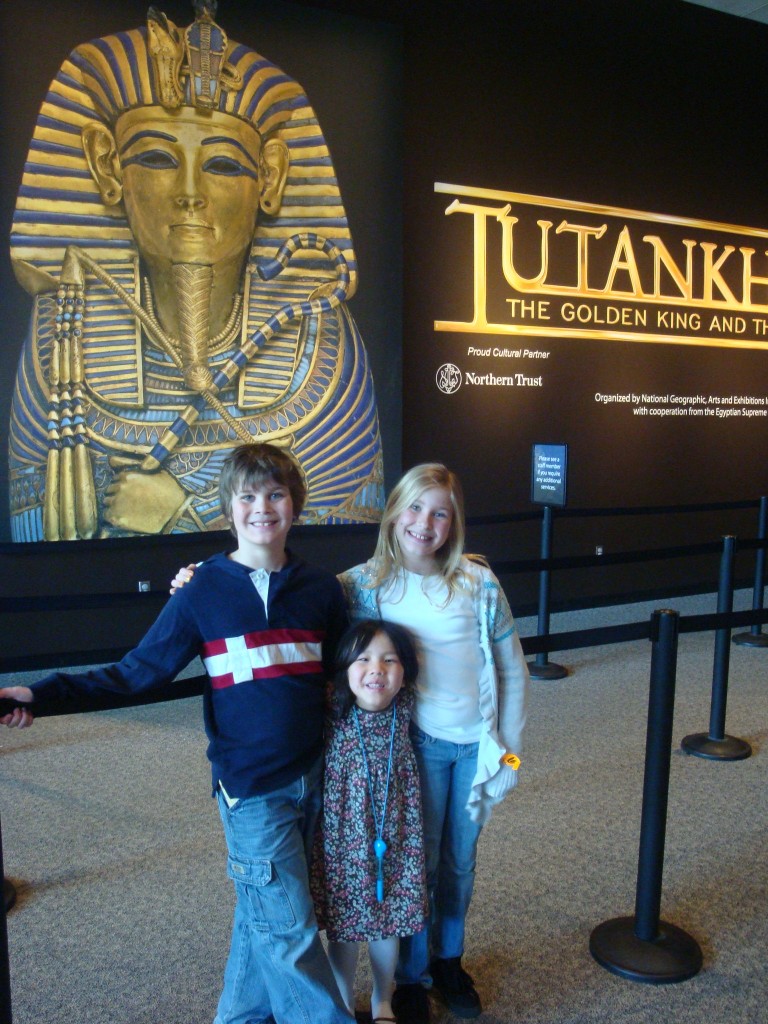 We went to see Tutankhamun: The Golden King and the Great Pharaohs at the MN Science Museum over the weekend. What a great exhibit. We learned about the pharaohs of ancient Egypt and saw more than 100 artifacts from 3,000 years ago. The mind boggles. It was fascinating to hear the story of Howard Carter, who unearthed King Tut’s tomb in the Valley of the Kings in 1922. His is a story of how “way leads on to way”—he started as a young artist hired to assist with recording an excavation and ended up heading the team that made one of the greatest discoveries of all time.

My favorite artifact was this shabti. We read about shabti in Rick Riordan’s book, The Red Pyramid, so it was cool to see one in real life. A shabti is a small human figurine that represents a person who would perform a given task for the deceased in the afterlife. In other words, the pharaohs and other rich folks had a bunch of these little clay figures buried with them so they wouldn’t have to do any work in the afterlife. Needless to say, I’ll be making some out of play dough to tuck in with me so someone else can wash the dishes and do laundry in Heaven. 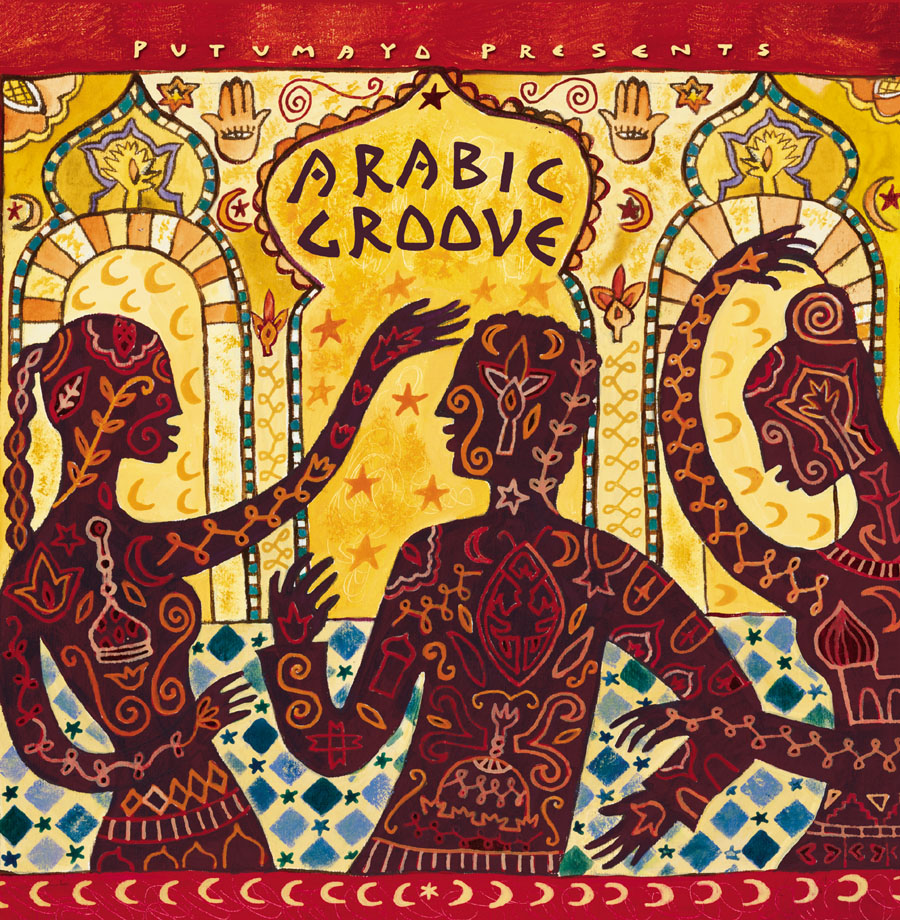 The museum’s sound system had Putumayo’s Arabic Groove playing in the background. We first heard the CD a few years ago during a visit to the Children’s Museum. It’s the sort of music you can’t help dancing to, so I bought a CD. I hadn’t listened to it for a while, but I’ve dusted it off. The music gets me moving since I don’t have any shabti to do all my work. Yet. If you like to read about adventurers with a mission to make the world a better place, check out this interview with Putumayo’s founder Dan Storper here.