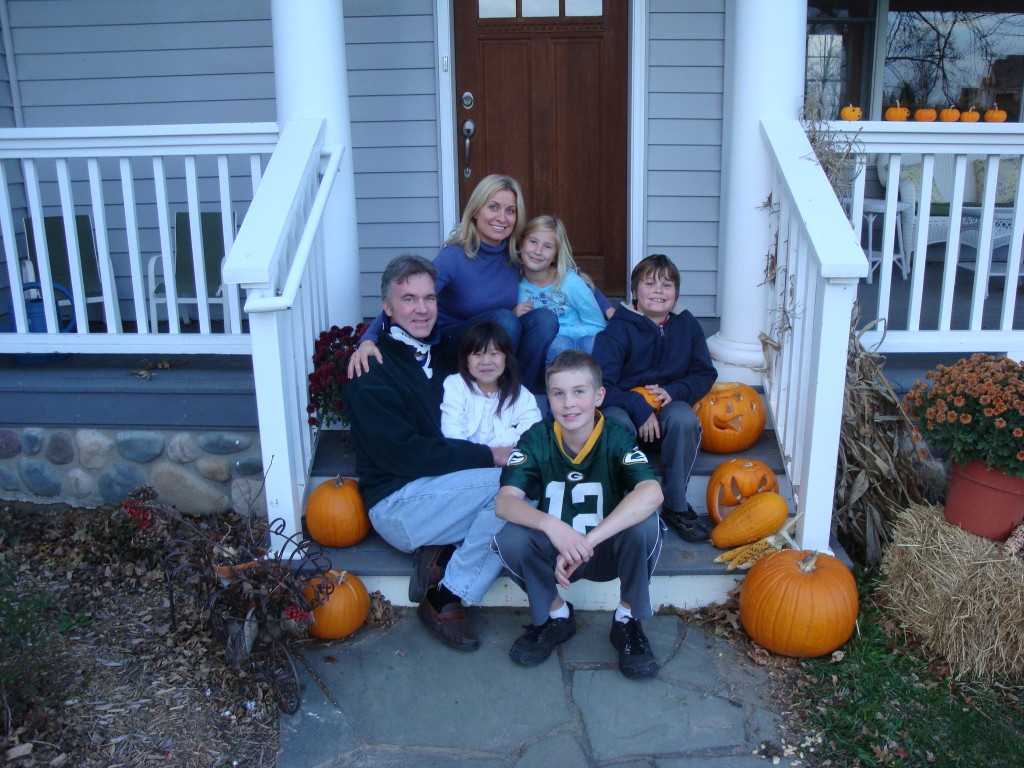 We do second chances.

We do I’m sorrys.

We do loud really well.

I saw this quotation on Pinterest and it struck a chord. (Probably the part about doing loud really well.) I did a little research and discovered that this was written as a family manifesto by Angela Sunshine Doell at SheLoves magazine. Doell wrote her family manifesto on a chalkboard and placed it in a prominent spot so her husband and children would see it every day. Her goal was for them to, in her words, feel the peace and ease of home—where they’re known, where they’re celebrated.

The idea of creating a personal or family manifesto sounds like a wonderful idea. An intentional declaration of who you are and who you hope to be. However, since I’m already behind on my current ideas, I’m going to borrow Angela’s manifesto for now. I really don’t know how I could say who we are any better, but I’ll mull it over and see if anything comes to mind. We do chaos? We do ice cream? We do spontaneous dance parties?

[By the way, this photo pretty much sums up the “real” part of our lives. We were attempting a Christmas photo despite the fact that Tim was in a neck brace from his spinal cord injury, Will had a rash on his face, Andrew’s pants were too short, Gunther (dog) kept flopping down on his back as though he were being tortured (we finally gave up and let him go hide), Lily was wearing a summer shift for some reason (which is why Tim was trying to tuck everything but her head under his leg), and the pumpkins were rotting. Sigh. Maybe next year we’ll have coordinating outfits and better props. It could happen.]

So back to the manifesto. What would yours say?