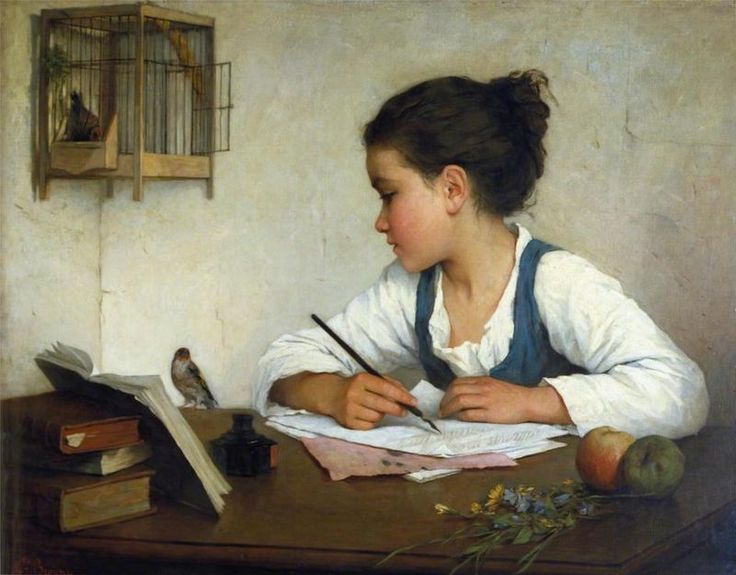 I stayed up far too late last night finishing The Sweetness at the Bottom of the Pie by Alan Bradley. But I don’t care because it was worth it and, anyway, that’s why God invented coffee.

When I learned that Alan Bradley was a bit of a late bloomer, having published his first novel when he was 70, I suspected we might be kindred spirits. When I read that his 11-year-old protagonist’s late mother had Anne of Green Gables in her collection, I was pretty sure of it. (I don’t know if L. M. Montgomery coined the phrase “kindred spirit,” but Anne said it a lot.) When I got to Mr. Bradley’s acknowledgements and he actually used the phrase “kindred spirit,” I knew for sure.

One of the best things about kindred spirits is that they usually introduce you to other kindred spirits. In his acknowledgments, Mr. Bradley thanked mystery writer Louise Penny, describing her as “a Dagger winner herself, whose warm generosity and encouragement is exemplified in the beacon her website has become for aspiring writers.”

I ran right over to Ms. Penny’s website and I’m so glad I did. Among the encouraging things she wrote was this:

If you’ve actually finished your first book, well, you’re AMAZING! You’re already so far ahead of the pack they can barely see your dust! Most people never even start that first book. Of the few that do, most never finish. If you’ve actually finished, well done! Frankly, as far as I’m concerned, the pact you made with yourself, probably as a child, is complete. You wrote the book. You did it. And, if it’s never published you should have no regrets. I’m serious. You’ve accomplished something most people only dream of.

I love this part: …the pact you made with yourself, probably as a child, is complete. You wrote the book.

Louise Penny nailed that one on the head. Writing a book is definitely the kind of dream that begins in childhood. Reading her words, it really hit me that keeping a promise you made to yourself as a child is a powerful thing, no matter what the world thinks about it.

Since nearly every person I know is not a writer, I’m curious about the pacts other people made with themselves when they were children. Was it a creative endeavor? Did it involve helping people or changing something in the world? Do you remember making the pact and, if so, have you kept it?

{If you didn’t make a pact of some kind with yourself when you were young, you can still make one. As George Eliot said, “It is never too late to be what you might have been.”}