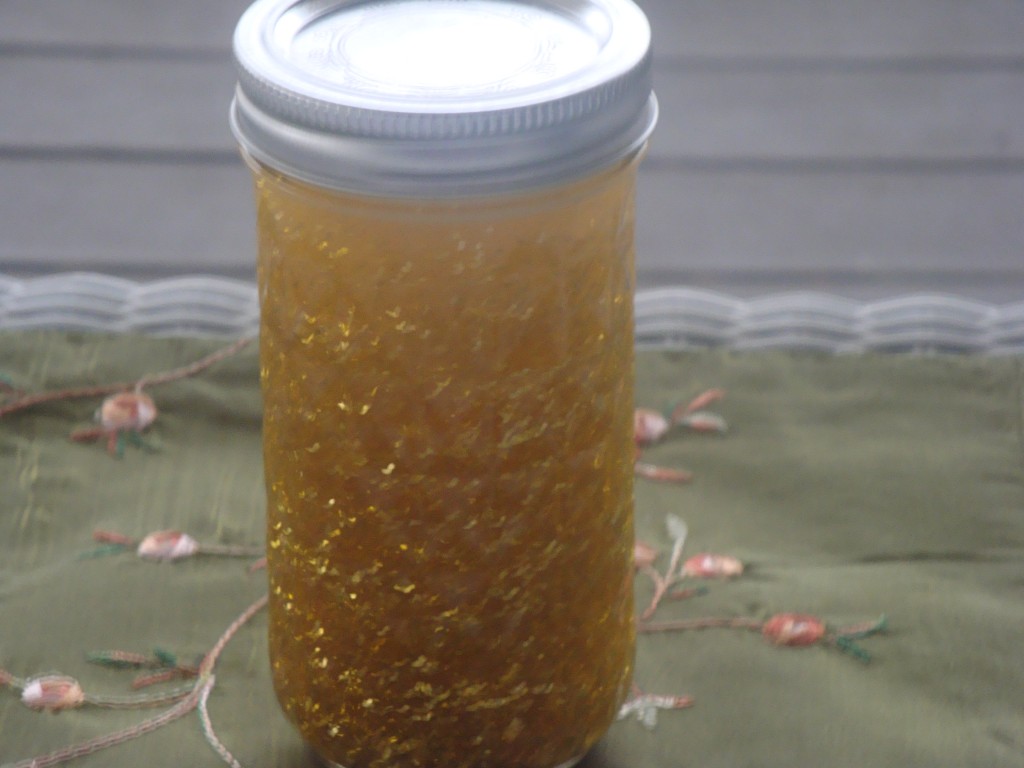 A while back I wrote about Mud-Mind, a concept that compares the mind to a jar full of water and dirt that, when shaken, gets filled with mud. That muddy mess represents your negative thinking, which gets muddier and muddier the more you “shake” the jar (i.e., rant, vent, argue, moan and groan). But if you stop shaking the jar, the dirt settles to the bottom and the water—your thoughts—once again become crystal clear.

I’m not exaggerating when I say that the concept of Mud-Mind, which I learned about from a friend who’s a family therapist, is one of the strongest tools in our marital kit. We still get mad and shake our jars at each other, but at the end of the day neither of us believes anything the other says when he or she’s in Mud-Mind. And we do try to keep our mouths shut when we know we’re in Mud-Mind. It’s much harder for me than Tim, let me tell you.

The mind jars are a great tool for kids, too. The jars give them a powerful visual for seeing how their thoughts can go from being angry or anxious to calm and peaceful if they just give it a minute. Of course when children are very small, you have to be the one to create that space for them. At home it’s easier because you can sit quietly with your child, not saying anything, just letting the thoughts settle. Or if you’re both upset, you can retreat to your corners until both of you have calmed down. When you’re out running errands it’s more challenging, but the key is never to argue with someone in Mud-Mind and to keep all comments to a minimum until the moment has passed. This is not the time to evaluate your child’s personality or your parenting skills. Sometimes the settling-down process only takes a minute, but sometimes it can go on for a while. When Lily first joined the family, any time spent in a store—anywhere in public, really—threw her into Mud-Mind. We just had to power through until the day came when she could handle all the stimulation.

When the kids were small I made a mind jar using water and dirt. I told them that when they were upset they could shake the jar, then watch the dirt slowly settle to the bottom. And in doing so, their minds would calm down and they would feel like themselves again.

Here’s how to make your own Mind Jar using glitter instead of mud. It’s much prettier but just as effective!

To make the mind jar, I poured a few tablespoons of gold glitter into a mason jar, added hot water until the jar was about 3/4 full, poured glycerin in until the jar was nearly full (I had some around from another project, but you can find glycerin at a crafts store), added a few drops of yellow food coloring, and finally added about 2 drops of liquid dish soap. I put in too much dish soap at first and the mixture got way too frothy, so just add a little.

Will’s home sick today, so he helped me make the jar. And it worked its old magic—he shook it up a few times and watched the glitter settle to the bottom. So calming.

{ The glitter settled down pretty quickly in the mind jar, but I don’t know if the food coloring will, too. If it does and the water gets completely clear, I’ll post another photo. But even just the glitter settling to the bottom will get the point across. }