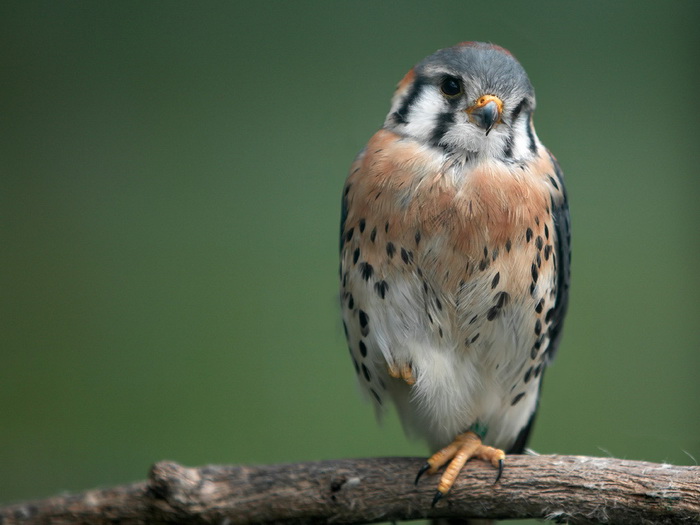 Years ago when Will was just a baby, I edited a workbook for The Bean Trees by Barbara Kingsolver. The writer, Gia, had laid a wonderful foundation and I was able to add another layer, pulling more symbolism and meaning from the story. Kids would have a deeper understanding of what The Bean Trees was about because of Gia and me.

And I was very happy about that. But part of me was thinking how nice it would be to put that kind of effort into something of my own.

Around the same time, we watched the Oscars and a fellow named William Monahan won Best Adapted Screenplay for The Departed. I googled Monahan and discovered that he had attended a well-known college, with plans to become a professor of Shakespeare and write fiction on the side. But then one day he asked himself, “Do I want to be the ornithologist or do I want to be the bird?”

I read this to Tim, who said, “But I like looking at birds.”

“That’s not the point,” I said. “It’s like guitar. You love listening to music, but you want to participate, too. Which is why you bought a guitar and mess around on it.”

But when it comes to reading other people’s writing, I nearly always feel restless. Haunted, even. No matter how much I enjoy the book or article, there’s part of me thinking: I can do this. And, unlike writing music or inventing a recipe, it’s what I feel I should be doing.

I suppose, despite my attempt to be original, what it all really comes down to is this: On your deathbed, what would you most regret not having done? When should you have been brave enough to cross over from being the ornithologist to being the bird?

P.S. This wisdom from AmberLee at The Giver’s Log always cheers me up when I’m down on myself for not managing to be the ornithologist or the bird:

A very wise friend taught me this one. (This friend, by the way, is a super capable mother of six.) The problem is, when you’re competent, you know how well you could play every part in your life. Your pantry could be organized, your dinners could be delicious and interesting, you could show up with warm chicken noodle soup at the door step of anyone who needs it, then go home and have a meaningful phone call with a friend. But as you are picturing all this, you neglect to notice that all those things take not only competence, but hours. Lots and lots of hours. So unless you want to make an organized pantry your life’s work (and let me just say I think that is a worthy goal), it’s okay to let your standards drop a little. It’s okay have a partly organized pantry.

I can’t stop thinking about these paintings by P