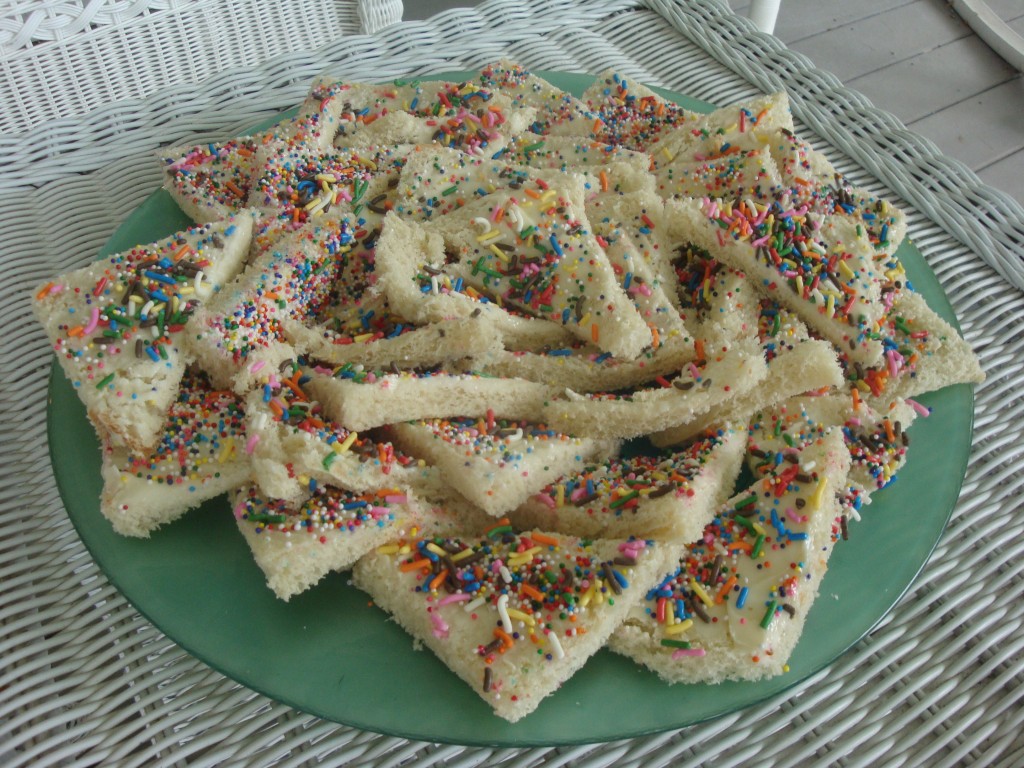 Doing some organizing and found these song lyrics