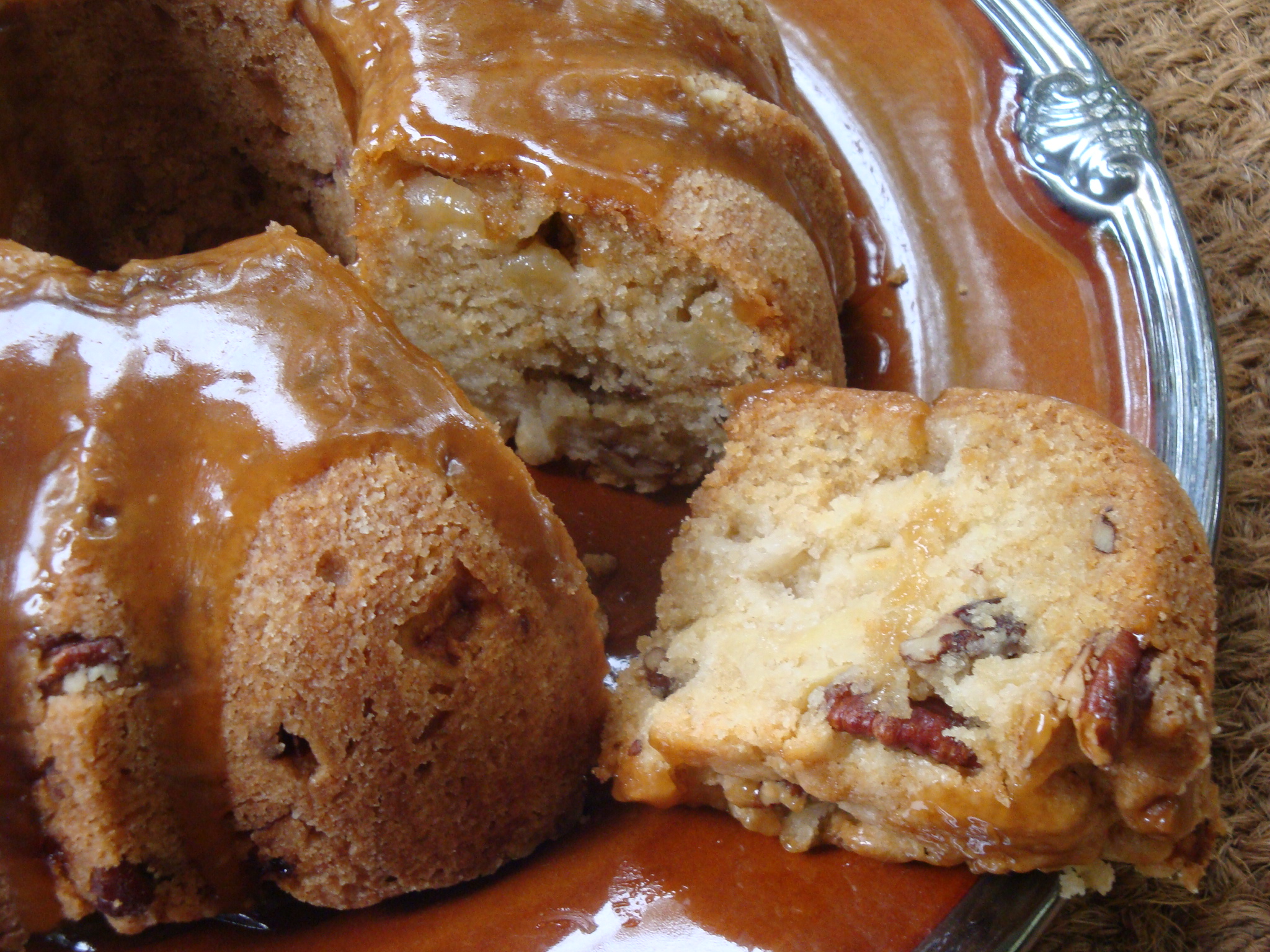 While the youngest three were in swimming lessons recently, I had a leisurely 45 minutes every day for two weeks to catch up on my stack of Writer’s Digest magazines. One article that caught my attention was “Pinterest is Worth a Thousand Words” by mystery writer Laura DiSilverio.

I’d never thought of using Pinterest as a writing tool, but I like DiSilverio’s idea: By creating boards of photos that “become visual representations and interpretations of the topics or themes of your choosing, you’ll not only attract new readers through images, but find new ways of looking at your fiction or nonfiction (literally).”

I’m nowhere close to thinking about marketing, so I skimmed over those bits (I only had 45 minutes!) and focused instead on the part about creating boards that reflect your character’s personalities and interests. DiSilverio suggests pinning everything from what your characters like to wear to who their favorite musicians are to what they like to do in their spare time. Doesn’t that sound like a fun way to get to know your characters?

She also suggests using Pinterest to help visualize your settings. So if you’re writing about a South Dakota ranch, you could look for images online that would help you see what the ranch looks like so you can describe it better. Describing anything, whether it’s how someone looks or what she’s wearing or what the flowers on the table look like, is my least favorite part of fiction writing. So I think the idea of having visual aids to help out is brilliant. I finally decided to use my own material (as Carolyn See advises, but that’s another story), so I can look out the window when I need to describe the flora and fauna. But one of the main settings is a big old Victorian mansion, so I’ll be looking for painted ladies to pin.

I created a board this morning for a character who likes to bake. She’s in charge of baking a bunch of “homey” desserts for a wedding. To start, I pinned some of my own favorite desserts that I’ve already written about. But from now on whenever I see a fantastic-looking cake or cupcake online, I’ll pin it on “Kristen’s World.” Having those visuals in front of me will, I hope, make the job of describing the desserts in a mouth-watering way a lot easier!

I know that many of you use Pinterest for fun as a place to get creative ideas for holidays and gifts and cooking. But have you ever thought of using Pinterest in your work? What would your boards look like?

(The photo is of Grandma Marilyn’s Georgia Pecan-Apple Bundt Cake. It’s the first thing I pinned onto Kristen’s board!)