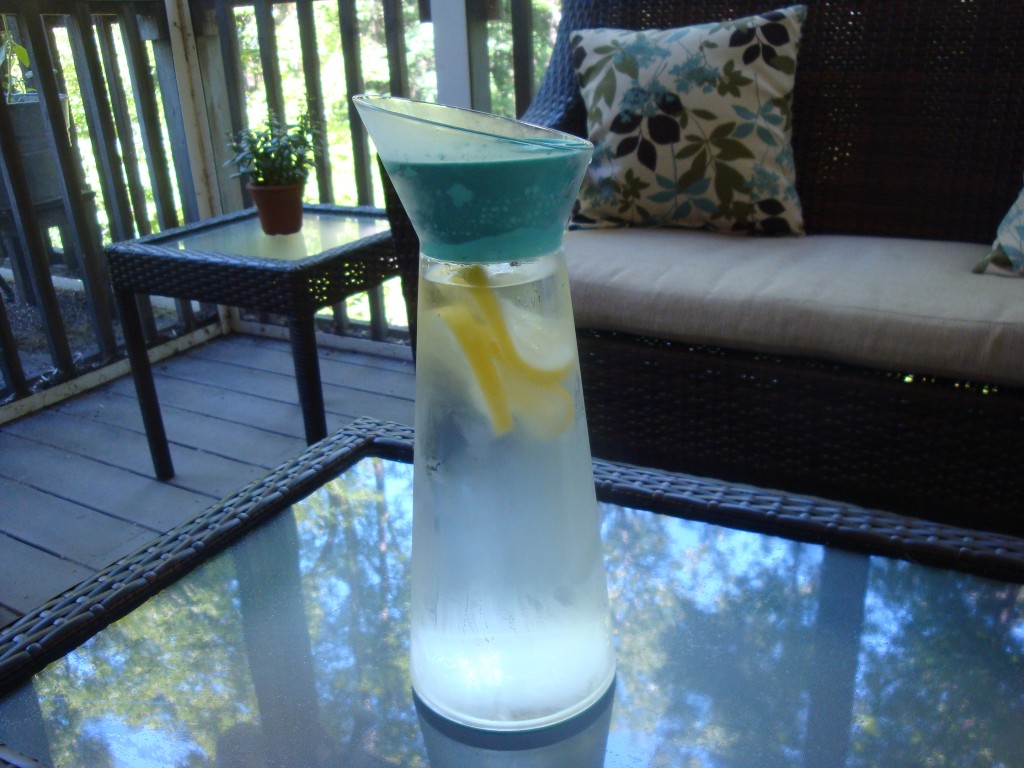 Have you ever come home from a friend’s house feeling inspired by something she said or did or made?

We spent the day at a friend’s house last week and I came home feeling inspired by a pitcher filled with ice-cold water and lemons, chocolate chips in the pancakes, and a loaf of homemade bread cooling on the counter.

Such simple things, but as someone once said, “It’s never about what it’s about.” What I’m really responding to, I suppose, is that my friend found time to do these things, to slice the lemons and dig out the chocolate chips and make the bread, and that these small touches do matter. My friend’s as busy as anyone, but she’s always been so good about creating space to be creative, even—especially if—it means saying “no” to things that don’t support her time with her family or her own interests.

And in a world where everyone is running around like those proverbial headless chickens, anything that takes time can feel so luxurious.

So when we got home, I sliced up a lemon, dug out a pitcher, filled it up, and put it in the fridge. On Father’s Day, we had chocolate chips in the pancakes. And maybe we’ll even make a loaf of her bread. Such simple gestures, but they make me feel like I’m slowing down life and enjoying it just a little more.